Norway is a generally admitted egalitarian country. Japan and other countries hovering near the bottom of international gender equality rankings are willing to learn from Norwegian success and studying their policies and systems. On the other hand, gender researchers in Norway are critically examining their ‘success story’ and analysing overlooked cracks behind the national egalitarianism.

'The image of the egalitarian North does not spring from innocent observation, but is, like most national myths, carefully and continually reproduced by key actors in both academic and political contexts.'

In this presentation Priscilla Ringrose will discuss key themes of Norwegian gender equality research, namely working life, family life and reproduction, LGBTQI issues and national and migrant minorities, in relation to Abram's contention. What are the recent developments in these thematic areas? To what extent can they be hailed as significant achievements? Or, as Abram suggests, is gender equality in these areas inflated by academic and politicians in the interest of a carefully constructed myth of nation? Statistically speaking Norway consistently figures at the top of reports published by the global institutions and NGOs in terms of gender, life expectancy at birth, gross national income at purchasing power parity per capita, gender gap, and welfare of mothers. But are these statistics papering up the cracks in the equality stakes? Are gender studies researchers also colluding in constructing a mythical model gender equality state? We suggest that although gender studies scholarship in Norway generally acknowledges many of the achievements of the welfare state in the realm of gender equality, researchers in this field are critically interrogating for the in the "success story" that is Norway, as examples from the thematic areas above will demonstrate.

Priscilla RINGROSE is Professor of Gender Studies at the Norwegian University of Science and Technology’s Center for Gender Studies, at the Department of Interdisciplinary Studies of Culture. She is the leader of a Research Council of Norway (RCN) project (2017-2021) relating to newly arrived adolescent migrants, entitled “Language, Integration, Media: A Majority Inclusive Approach to Migration”. From 2012-2016, she led the RCN funded project “Buying and Selling (gender) Equality: Feminized Migration and Gender Equality in Contemporary Norway”. Her publications focus on the gendered and/or racialized contact zones between individuals and cultures in situations of war and migration, both in the European and Middle Eastern contexts. 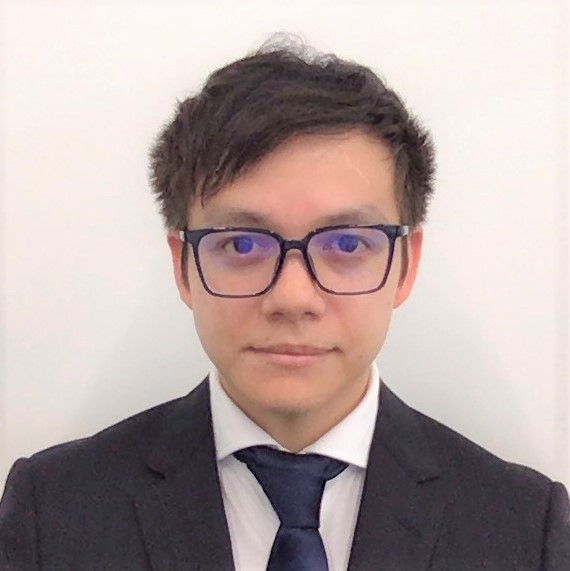 Derek MATSUDA is a lecturer at the Center for International Education and the Institute for Global Leadership at Ochanomizu University. His research interests include multicultural education, cross-cultural understanding, immigrant roots and routes, and intercultural education. He has studied these themes since his undergraduate years and has written theses on relevant topics such as the educational problems that confront Peruvian immigrant parents and the way Japanese society responds to their problems. He is currently engaged in a project entitled “A New Educational Support from the Situation of the Acculturation of the Non-Japanese Children in Japan” (Grant-in-Aid for Early-Career Scientists <KAKENHI>, JSPS, 2019–2022), which intends to develop a supportive educational system in Japan for children from cross-cultural and cross-national backgrounds.

Yoko TOTANI is Professor at the Graduate School of Humanities and Sciences and Director of the IGS at Ochanomizu University, where she teaches English and American literature and theatre. She holds an M.F.A. in theatre criticism and dramaturgy from Columbia University. While a graduate student at Columbia, she worked on Japanese traditional/contemporary theatre productions such as Kabuki, Bunraku, and Noh as well as Japanese avant-garde theatres performing in New York City. She also worked as an assistant to the avant-garde theatre director/playwright Lee Breuer and his company Mabou Mines. Her essays, which appear in academic journals and other publications, mainly center on theatre and performance, cultural politics, and playwrights such as Gertrude Stein, Tennessee Williams, Sam Shepard, and Maria Irene Fornes. 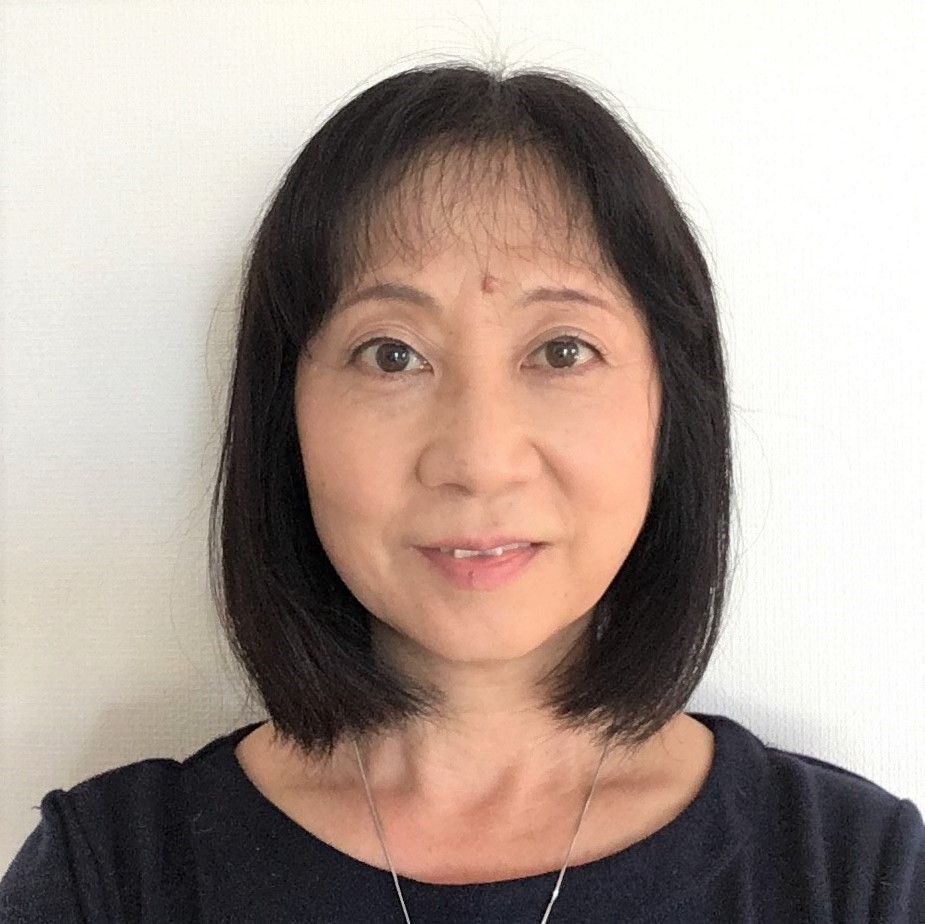 Yukari SEMBA is a project research fellow at the IGS at Ochanomizu University. Semba is especially interested in ethical and gender issues relating to reproductive technologies and family building by third party reproduction and has been doing research in the field of bioethics and gender for more than 15 years. She is currently working on a project entitled “Research on How Other Countries Deal with the Conflict between Gamete Donor Anonymity and Donor Offspring Right to Know” (Grant-in-Aid for Scientific Research <KAKENHI>, JSPS, 2018-2020). In 2020, she published Chi no Tsunagari wo Koete [Beyond Blood Ties: Stories of Families Built by Donor Conception and Adoption]. She also teaches bioethics and gender at various universities and nurses’ colleges in Japan.

For this program, you need to sign-up for Zoom. We recommend you to have your computer or tablet ready with the “Zoom” app installed beforehand.